Skip to content
Board of Directors
Get in Touch

Chairman of the Board of Yi Tsai

Mr. Piancastelli has 30 years of working experience – at least 20 in managerial roles and the past 14 in executive positions.

Prior to joining Yi Tsai, Mr. Piancastelli was Co-General Manager of Fideuram – Intesa Sanpaolo Private Banking, the largest private bank in Italy, from 2014 to 2017.

From 2011 to 2014, he was CEO of Fideuram Vita, the life insurance arm of the Fideuram Group. In three years he reorganised the company, redesigning the product range, strengthening co-operation with distribution networks and increasing the new premium gathering from zero to €5 billion per year.

From 2005 to 2011, Mr. Piancastelli contributed to the successful expansion of Fideuram in a number of roles, mainly responsible for the network, driving the development of a new client advisory service model, among other achievements.

From 2000 to 2005, he worked at McKinsey & Company, leading projects mainly in the financial sector and working with top Italian banks and insurance companies. He was also an active member of McKinsey’s Retail Banking and Insurance Practice.

From 1989 to 2000, he worked at IBM, where he increasingly took on managerial roles. He previously worked for IT firms, as a researcher at Rome University and in the Italian Army.

Mr. Piancastelli graduated in electronic engineering from Rome University and holds a Diploma in Management from the Open University in London. 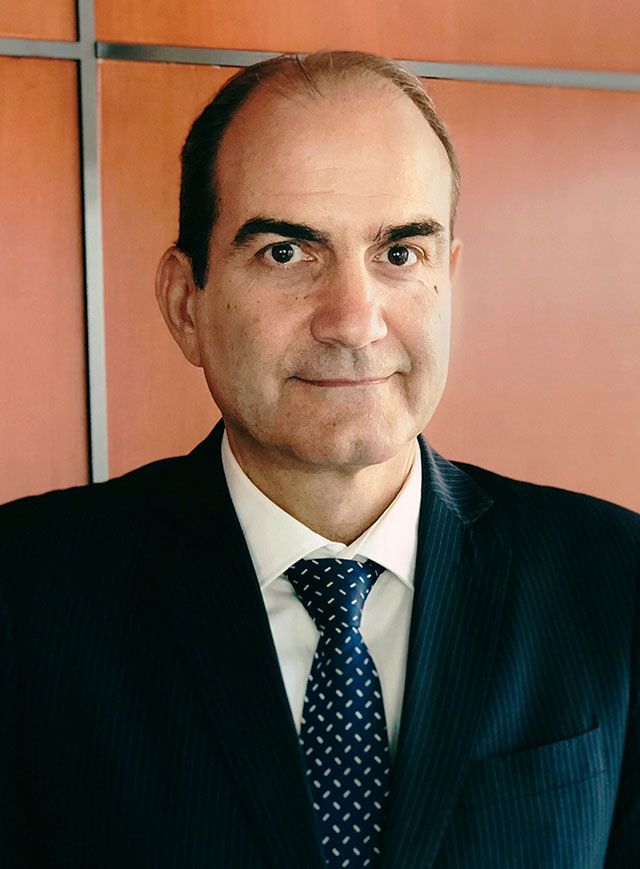 Co-founder
Board Member of Yi Tsai
General Manager
Mr. Giraldo has 25 years of experience in the asset-management industry and in-depth knowledge of developing business in a dynamic financial world.
From 2004 to 2009, Mr. Giraldo served as regional manager of the private banking department at Fideuram-Intesa Sanpaolo Private Banking S.p.A., top private bank in Italy.
Prior to that he worked as a manager of Ambrosiano Veneto Bank and Popolare Friuladria Bank of Intesa Sanpaolo Group from 1992.
From 2009 to 2012, Mr. Giraldo was wealth-management and private banking expert at Bank of Qingdao, where he supported its wealth-management and private banking business. Mr. Giraldo was the Assistant President of Bank of Qingdao from 2012 to 2015.
Mr. Giraldo has the registry of licensed advisors and distributors of financial instruments (including but not limited to Mutual Funds, Insurances, Stocks, Bonds, Futures, Options, PE/VC, Private Placements) of Italian Companies and Stock Exchange Commission and has passed the fund qualification exam of AMAC（Asset Management Association of China）. 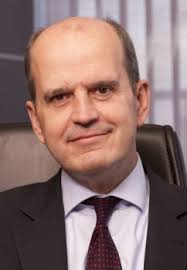 Mr. Jaquotot has extensive experience in the financial industry, having worked for 35 years for Intesa Sanpaolo Group – the leader in Italy in Wealth Management, Corporate and Retail Banking. After receiving a degree in Law from the Complutense University of Madrid, he started his career within the Intesa Sanpaolo Group in Spain in 1984, taking up top managerial positions in branches and subsidiaries of the Group in Spain and South America (Uruguay, Chile, Paraguay, Argentina).

From October 2013 to December 2018 he served as Head of International Subsidiary Banks Division of Intesa Sanpaolo SpA.

Over the years, his other responsibilities have included Board member positions at Uruguayan, Chilean, Paraguayan and Slovak Bankers Associations and at Italian-Uruguayan, Italian Chilean and Italian-Paraguayan Chambers of Commerce and chairmanship of the Italian Slovak Chamber of Commerce.

In June 2012, he was awarded the honour of “Commendatore Ordine al Merito” of the Italian Republic.

From 2016 to 2019 he was member of the Board of Directors of Fondazione Italia-Cina.

In March 2020 he was named Board member of Yi Tsai. 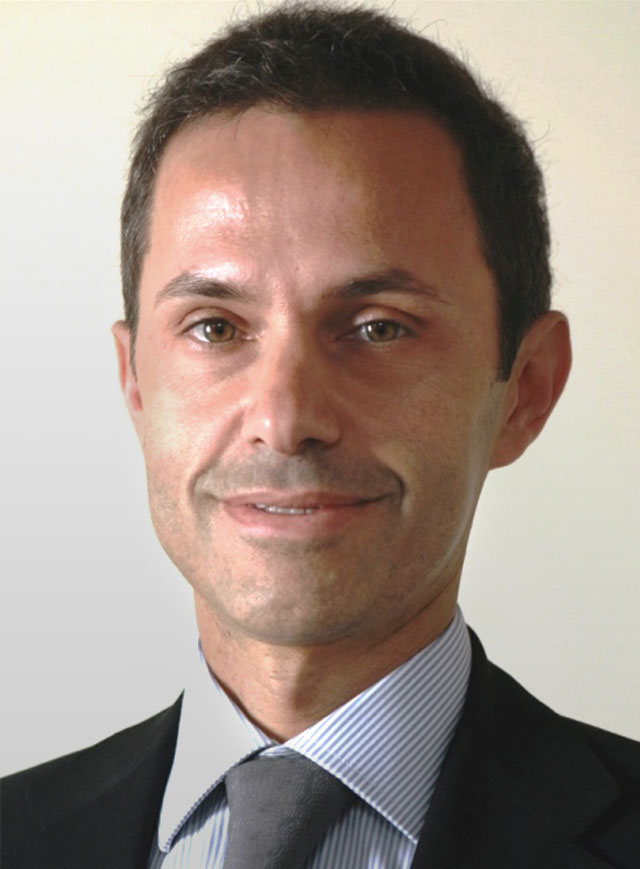 Board Member of Yi Tsai

Mr. Malinverno has worked for Intesa Sanpaolo Group from 2001. Since 2018, he has been Head of the Wealth Management Sub-Department in the International Subsidiary Banks Division, where he supports the development of wealth-management products, affluent and private banking segments in Intesa Sanpaolo Foreign Subsidiaries.

He had a long and distinguished career with Eurizon. From 2013, Mr. Malinverno was Director of International Business Development, managing a range of strategic projects and business areas throughout Eastern Europe and coordinating foreign subsidiaries. From 2009 to 2013, he was Head of Operations & Strategic Projects, having fully turned around operations and taking care of a crash programme on costs and efficiency. From 2007 to 2009, he was in charge of the Real Estate Business Unit & Projects, establishing a business unit specialised in closed-end funds and taking care of strategic projects and business analysis. From 2002 to 2007, he served various roles within the Intesa Sanpaolo Group including IPO processes and several key projects.

From 2000 to 2001, he worked at Andersen Consulting, leading projects in the financial sector, working with top Italian banks and investment companies.

From 1998 to 2000, he was Head of Organisation and Business Analysis at Eptafund, one of the leading Italian asset-management companies.

From 1997 to 1998, he worked at Deutsche Bank Milan and Madrid as Senior Compliance and Audit Officer.

After graduating, Mr. Malinverno worked at Arthur Andersen Milan in the financial sector, participating in the set-up of a business unit specialised in providing risk and investment consultancy to key financial and non-financial clients.

Mr. Malinverno graduated from the Università Cattolica del Sacro Cuore in 1994 and is chartered accountant, certified auditor and IFA licensed.

Board Member of Yi Tsai

From 1996-2009, Stephen was a Managing Director at Morgan Stanley and held various roles, including the Global Head of Currency Research and the Chief Global Foreign Exchange and Emerging Markets Strategist.

Prior to Morgan Stanley, Stephen was an economist with the International Monetary Fund (IMF) in Washington, D.C., covering economies in Eastern Europe and Asia.  In addition, Stephen was actively involved in the design of the IMF’s framework to provide debt relief to highly indebted countries.